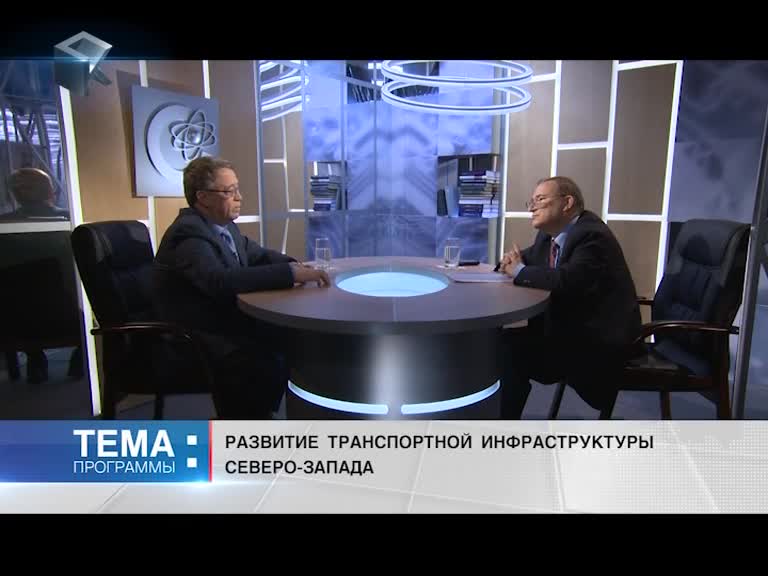 The exhibition is located in two halls. The first hall hosts cargo air carries, the second one host logistic companies and national booths of such countries as:

The presented exposition consists of 4 parts depending on modes of transport:

LLC “Multimodal complex Ust-Luga” and «Ust-Luga Company» JSC presented their shared project named “Ust-Luga is the Largest Transport Hub on the Western Border of Russia” in the air transport part.

You can visit our booth and get acquainted with our exposition in detail at Hall No 2 of Shanghai New International Expo Centre (SNIEC).

We shall try to organize online broadcasting about the exhibition based on the materials of our PR-service for the visitors of our web-site who will not be able to come to the exhibition.